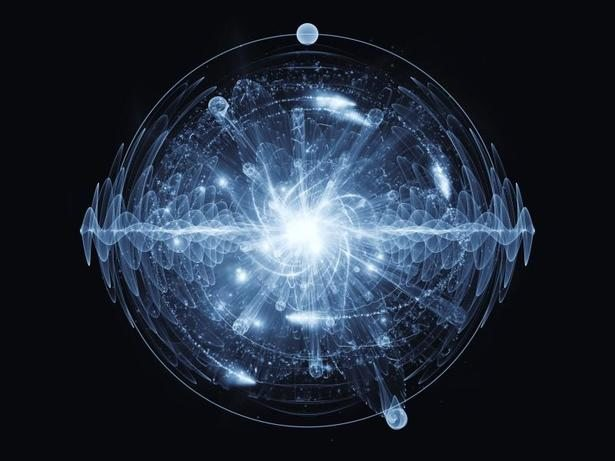 From 1986 to 2014 I worked at IBM, first as a software specialist, then as an architect, and finally as a consultant; I was responsible for Fashion at European level and inventor, with eight patents published from 1999 to 2014. 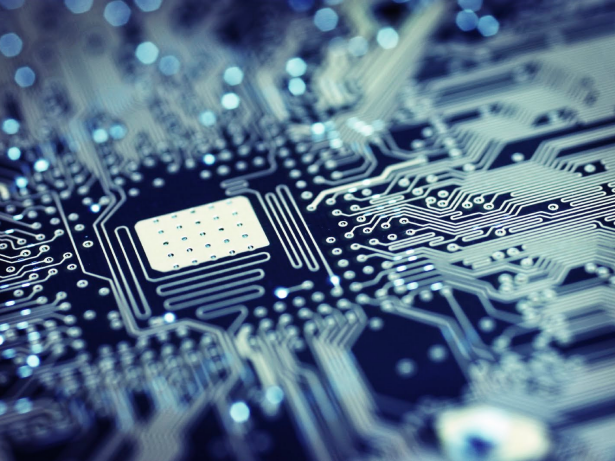 From 2014 I am co-founder, CEO and Chairman of the Board of Directors of Roma Film, a company that deals with film and television; among other activities there is one of the most prestigious Italian film schools, Roma Film Academy; I continue my career as a professional writer too. 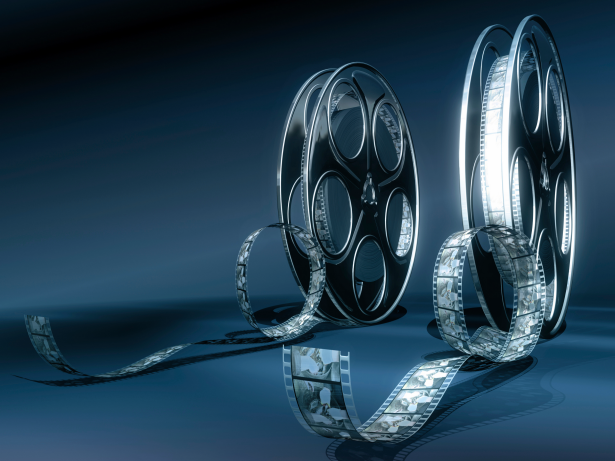 What I really believe 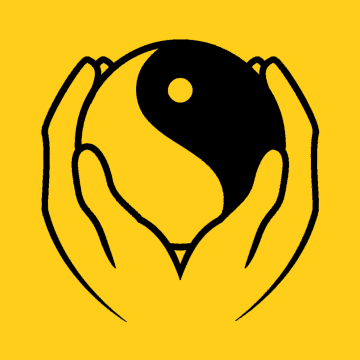 Ensure that others know always what to expect from you 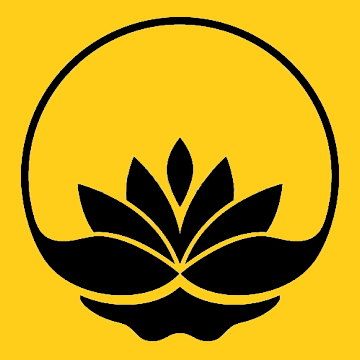 To have based on what you give to others 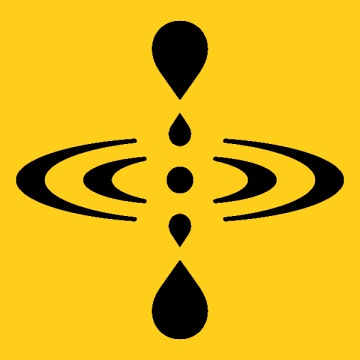 Fighting for the rights of the others and for our planet

Sites I made or which I worked on 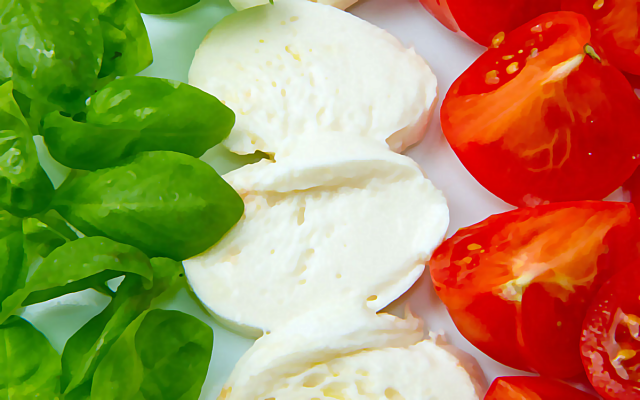 So many possible translations into Italian of foreign terms used habitually. 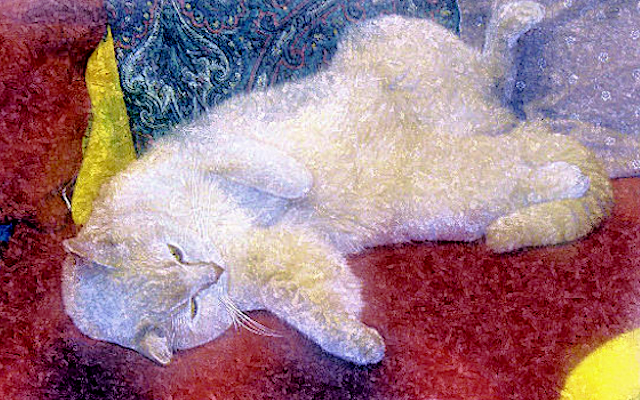 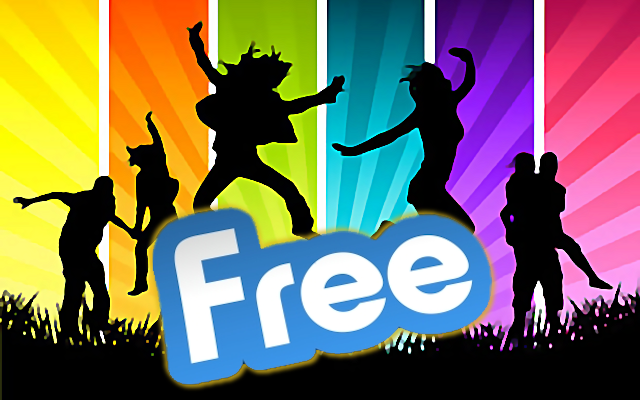 Free resources including an extended Italian keyboard for Windows. 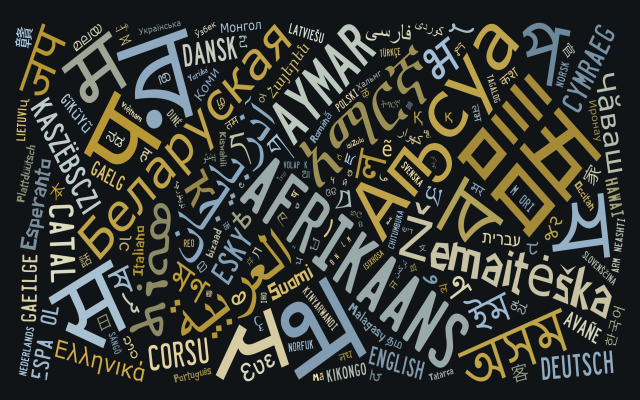 Over 90 monolingual and bilingual dictionaries from and to the Italian language. 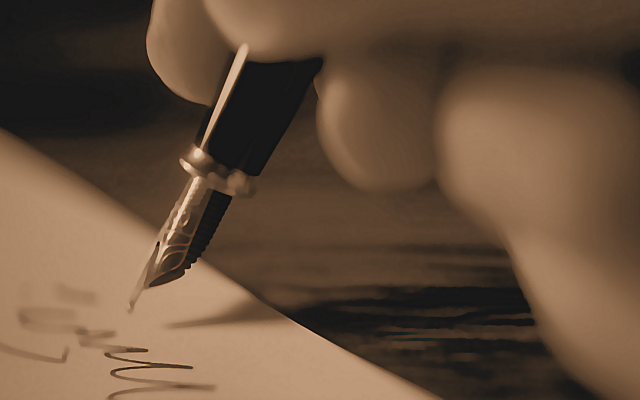 Poems written from 1976 to present. 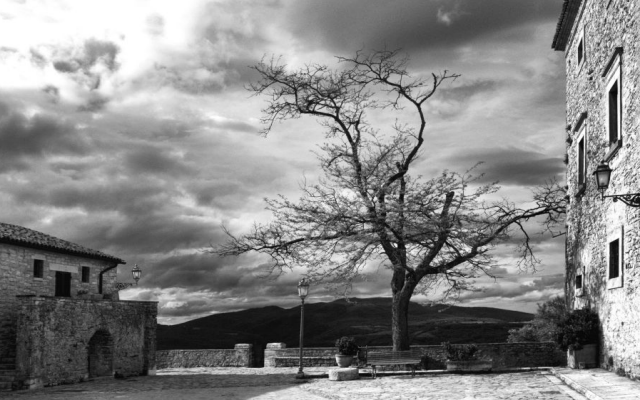 Hundreds of images categorized by genres. 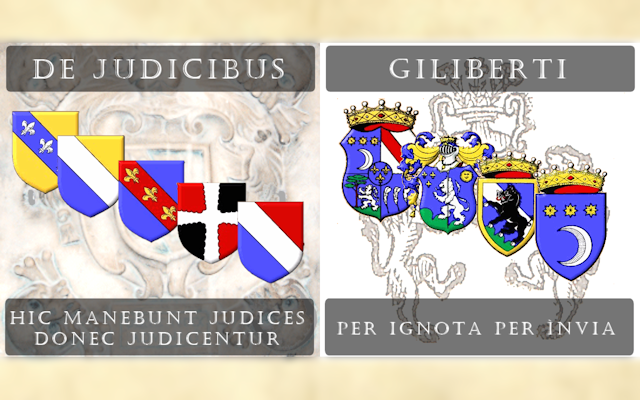 Thousands and more years of the ancient lineages “de Judicibus” and “Giliberti”. 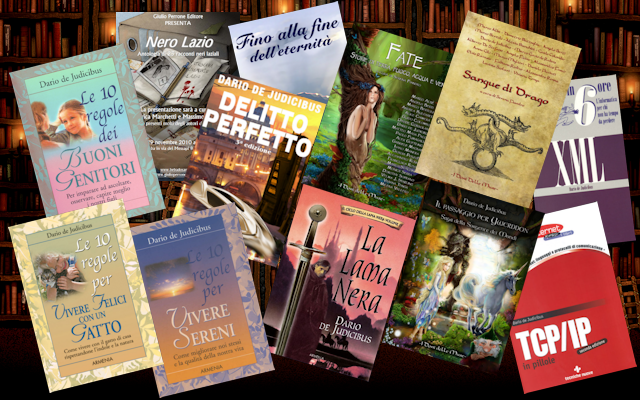 All my writings: essays, novels, articles, and patents. 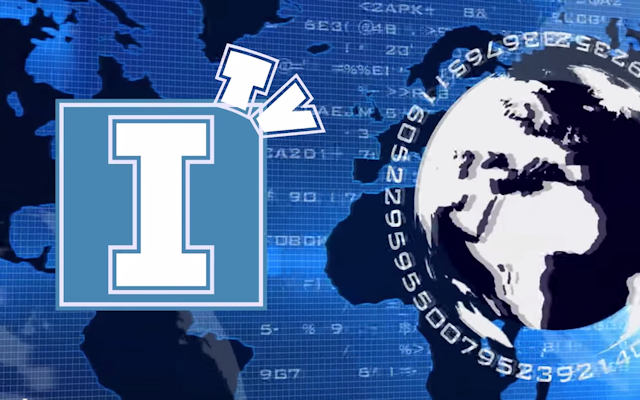 An independent magazine to discuss every topic.

Who I am and what I do with my life 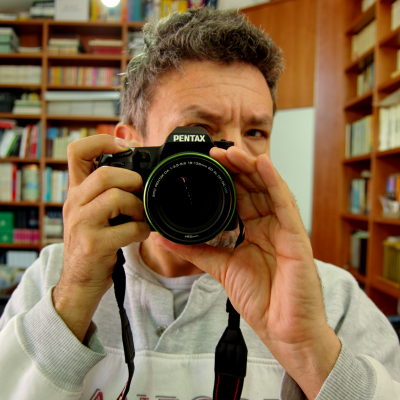 Novel and other works 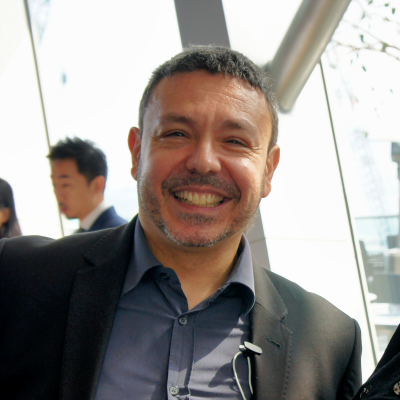 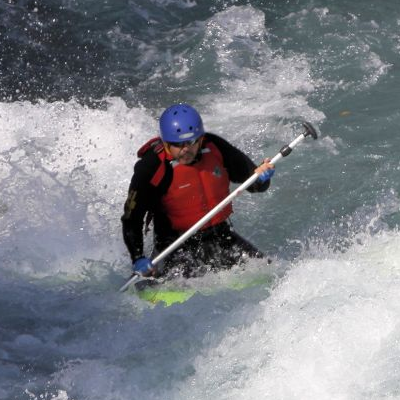 Testimonials from friends and colleagues

Dario has a strong insight of convergence of technical aspects with social networking aspect. He is a thought leader on subjects as knowledge management and semantic web. 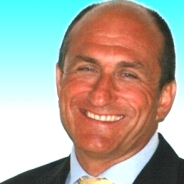 The outstanding fashion industry knowledge of Dario has opened us the doors of the Haute Couture sector in Spain. 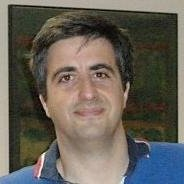 Dario is pure energy. Since we met, we’ve established a partnership path that progresses constantly. 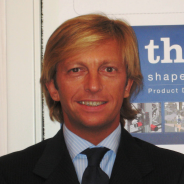 From birth to now: fragments of existence

Where I have been in the world